Boys! Can’t we just get along?

Last night I bribed my teen to play with his little brother. “I’ll give you 2 bucks,” I texted to him. “And a cookie.”

My kids are 8 and half years apart, a vast difference that’s both a blessing and a curse. On the one hand, its way easier to raise a second child when the first one is old enough to care for himself. I never had to change two sets of diapers, juggle two car seats or two high chairs. By the time my little guy was out of diapers, my older kid was able to babysit.

The bad part? They’ve never been playmates. Not really. Ryan has always considered himself “too old” to be Mitch’s friend. He’s a brother, a protector, a supervisor. But a playmate? Nope. Nope. Nope.

It’s always been hard to find thing things that interest both kids–and now it’s just getting worse. Today, Mitch is 9 and Ryan is 17. They bicker a lot. Ryan thinks deserves more respect as an “adult” and Mitch can’t get the concept of boundaries or personal space. These days when I ask Ryan to “babysit” his brother, I just plead with him to keep his door open and not let his brother set himself on fire, m’kay?

Summer vacation is here and I’ve been collecting ideas for things they can do together. They won’t be under the same roof forever, and I want to make some good memories! I don’t want Mitch to look back on childhood and wonder why his brother never played with him. 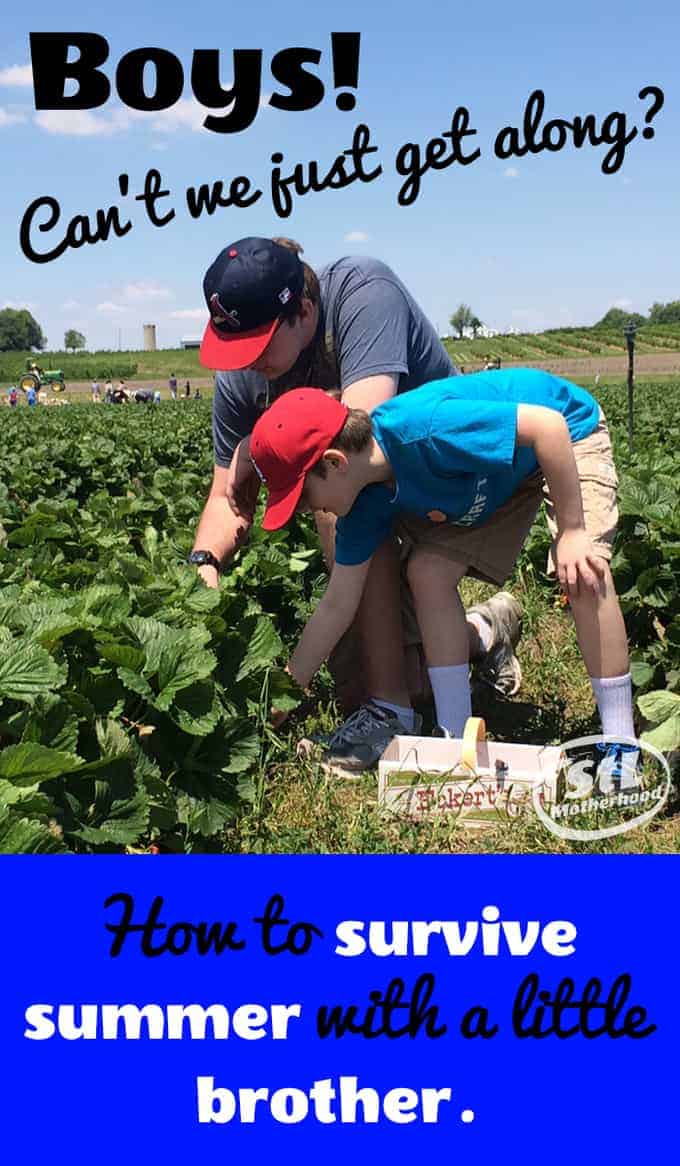 The trick is to find activities that ANY age can do. You don’t want to embarrass the teen with kiddie games and you don’t want a younger child frustrated that he’s too little for something.

Summer is starting to look up!

Hey guys, you know I’m a big fan of Netflix, but I just want to remind you that I’m a member of the Netflix Stream Team and this post was sponsored in part by Netflix. 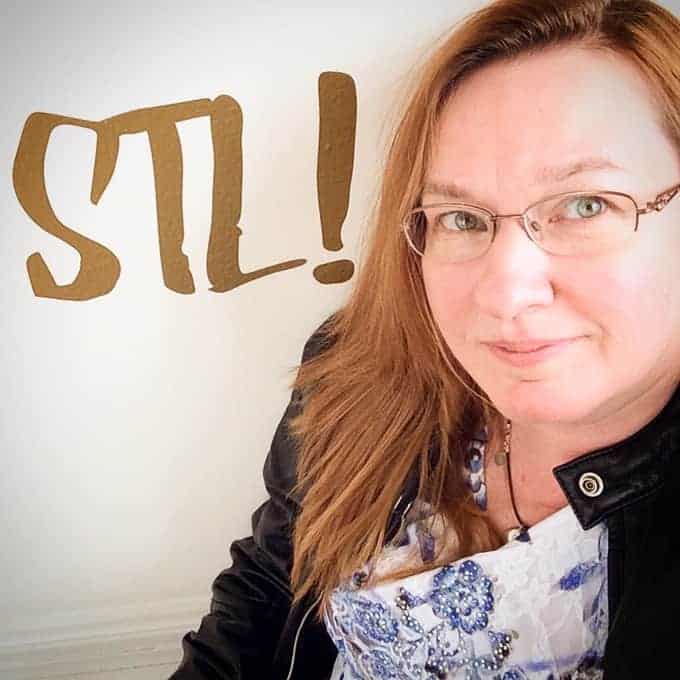 Get Mine Crafty: Make Your Own Chest
Read Next Post →
Comments are closed.