Got snow? Amaze your kids by turning it into SNOW CREAM!

Snow around here is hit or miss, so when we get a decent snow fall I like to make the most of it. Sledding is daddy’s department, so I stick to making snowmen, snow forts…and snowcreme!

Yep, you can make a sort of crude ice cream-like substance out of snow. And it’s pretty tasty, too.

You’ll need to gather fresh clean snow. We use our biggest mixing bowl and grab some from the side yard…where the dogs don’t go, if you know what I mean.

If you’re expecting a big snow, you can also put out a couple bowls in the yard to catch fresh snow fall.

Remember, you’re eating this, so give them clean kitchen tools, not snow shovels. 😉

Quickly mix ingredients together in bowl by hand–use a big spoon or serving fork!

The snow takes to the milk fairly well and if you work quickly will hold it’s snowy texture. I had a hard time measuring my snow–the recipe said not to pack it–so I just stirred in more milk, sweetener and vanilla until it tasted right. It’s snow cream after all, not a Baked Alaska.

I made mine “diet” ice cream and used Splenda instead of sugar. I’ve seen a recipe somewhere that says to include raw eggs and cream for a richer taste though Paula Dean says you can just drench the snow in sweetened condensed milk.

Use what you’ve got on hand–the kids are just happy to be eating snow!

NOTE: Only make as much snow cream as you can eat in one sitting. I stored the leftovers from this recipe in the freezer and after an hour or so the fluffy snow cream had turned into vanilla flavored ice. 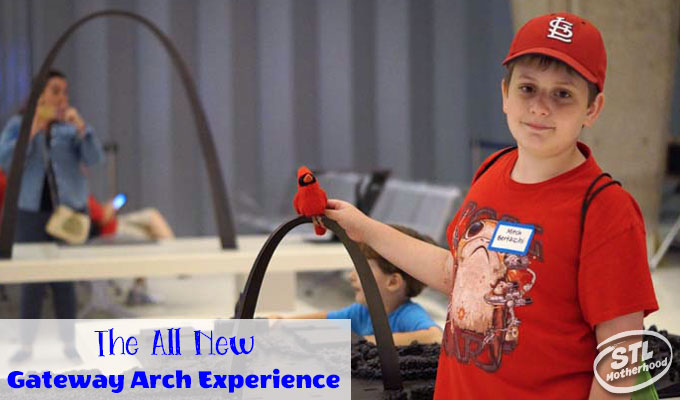 Everything You Need to Know about the Gateway Arch and Museum!
← Read Last Post 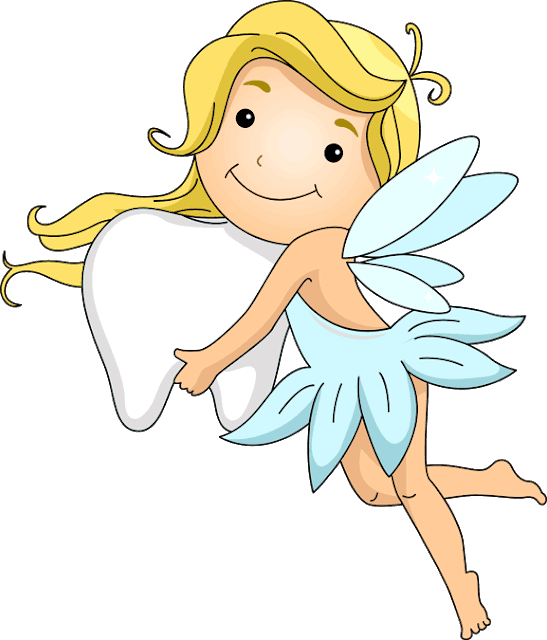