How to Play Minecraft without Monsters

People who love Minecraft like to describe the game as electric LEGO bricks. Both involve using your imagination and a collection of blocks to build wondrous creations!

My kid has built amazing roller coasters, impressive statues and huge automated farms. But, like a lot of young players, he was afraid of the monsters when he first started!

Grown ups might think the hostile mobs of Minecraft are silly and harmless since they look like blocky cartoons. They often attack by just jumping up and down, and there’s no blood!

Meet the Bad Guys of Minecraft

There’s two kinds of bad guys in Minecraft. First are the game generated monsters, a.k.a. “hostile mobs” like zombies and giant spiders.

The second kind? Sadly, they’re other players. But let’s start with hostile mobs, shall we?

Hostile Mobs and How to Stop Them

Creepers, Endermen, Skeletons, Spiders and Zombies! Yikes! These are the first bad guys your kid will encounter when playing Minecraft.

They spawn naturally in the game, a few here and there in the daytime and hordes of them at night. They pop up in dimly lit places, like caves or shady forests.

Hostile mobs can really put a scare in younger players, despite their cartoon appearance and bloodless attacks. They moan. They clatter. They blow up your build!

Peaceful and Creative Mode to the rescue!

The easiest way to avoid scary monsters is to Turn. Them. Off. If you set your game to “peaceful,” Minecraft will not allow mobs to enter the world.

Ta da! No mobs–no problem! You can also play in Creative Mode with any non-peaceful difficulty level and the mobs will appear…but NOT attack your player. Here’s how to adjust the settings on Minecraft Java Edition. (Java is the original PC version of the game, still used to play on public servers and stand alone games.)

No Monsters on Mobile too!

You have similar choices if your kid plays on Minecraft on the Bedrock edition, which is used on mobile, Windows 10 and Xbox.

Open the game and hit Play. Select NEW and you can name your world and decide if it should be Survival or Creative.

Underneath Game Mode is a Difficulty drop down selector. Choose from peaceful, easy, normal and hard.

Peaceful Mode Is the Way to Play

Peaceful Mode is the easiest way to play. Hostile mobs do NOT spawn — no monsters! You will get polar bears, wolves and iron golems, but these creatives start out as neutral to the player. If you don’t hit them, they won’t bite.

You player’s hunger bar also stays full in peaceful and their health regenerates quickly on it’s own.

Now your kid can build a masterpiece without worrying about that creeper blowing it up!

If you’re not familiar with Minecraft, you’ll want to know the difference between Creative and Survival Mode. It’s simple: in Creative the player has unlimited blocks in their inventory and do NOT need to collect materials for building. This is a great mode if your kid just wants to build something cool.

In Survival Mode the player starts with nothing and must gather supplies to craft tools and weapons. Playing in Peaceful + Survival means they have the challenge of gathering resources, but without the fear of anything killing them.

Check out my Ultimate and Complete Gift Guide for Minecrafters here! 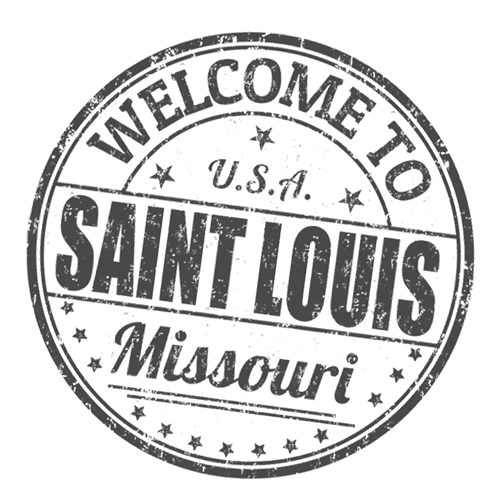 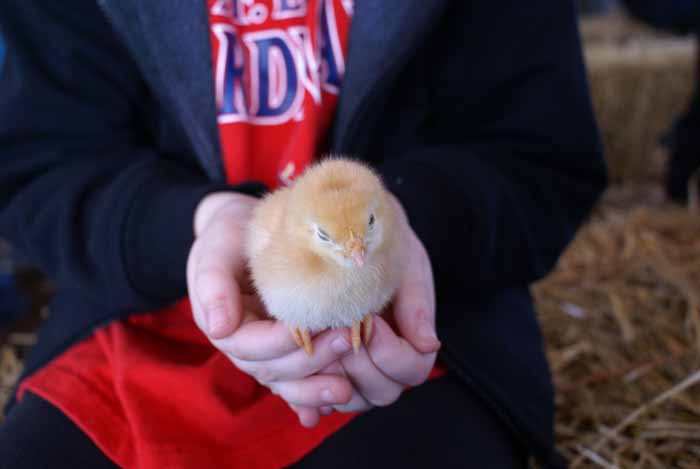