Halloween in St. Louis: Kid Jokes for Trick or Treating

Get ready for the awful Halloween jokes, because it’s Halloween in St. Louis! One of our traditions here is to make kids “do a trick” to get their treat on Halloween night. And by trick, we mean a joke!

What? You mean other regions don’t do this? Boy, those kids have it easy…

If you’re new to town or just didn’t grow up here, make sure your little ones are prepped with a decent joke for trick or treating. Some people will let your kid off the porch without a trick, but there are others, usually of a certain generation, who will insist on a joke.

Why can’t you give Elsa a balloon?
Because she’ll Let It Go! Let It Go!

How did the pumpkin fix his boo boo?
With a pumpkin patch!

Why didn’t the skeleton cross the road?
He’s didn’t have the guts!

What do you call a witch playing on the beach?
A Sand-Witch!

What road has the most ghosts haunting it?
A dead end!

What’s brown and sticky?
A stick!

Which ghost is the best dancer?
The Boogie Man!

What is a ghost’s favorite dessert?
Booberry pie.

And besides, it’s down right rude to demand candy without saying something nice! Make sure your little goblins put a smile on your neighbor’s faces by being polite–not just cute. Practice with them the night before…and while walking down the sidewalk…and right before you ring the doorbell.

Tips for polite trick or treating:

1) Never walk on the grass–that’s why we have sidewalks.

2) Don’t push the other kids–there’s plenty of candy out there.

3) Greet the person at the door with “Happy Halloween!” or “Trick or Treat!”

The St. Louis Post-Dispatch WeatherBird started the hashtag #STLHalloweenJoke and got a groaner from Mayor Slay:

(Just warning, some of those jokes aren't really for the kids...)

Need another great idea for a Halloween costume? I've got 31 No Sew Halloween Costumes right here! 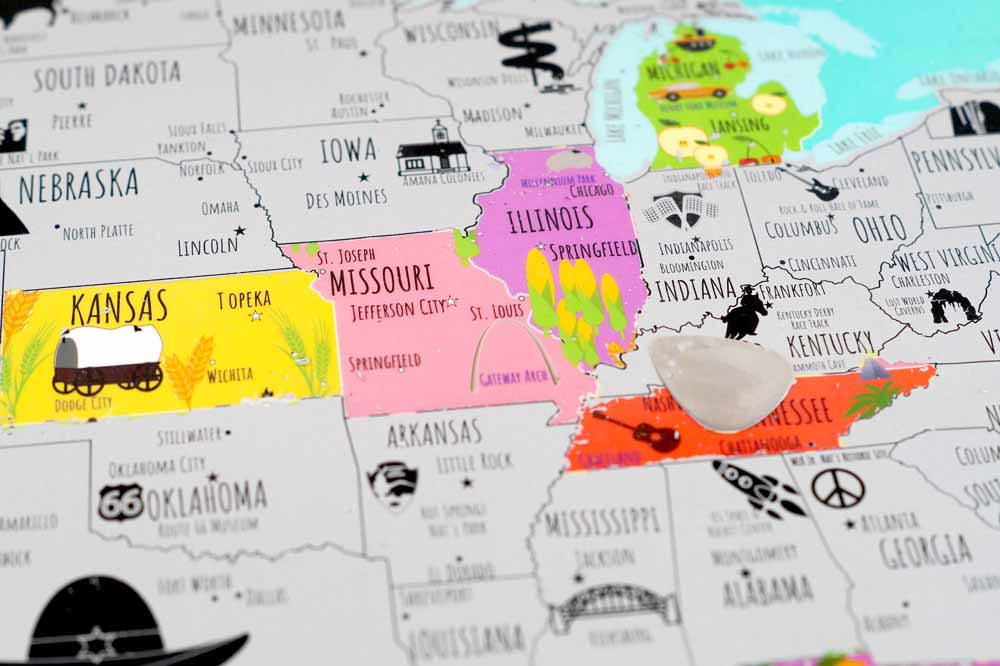 These are the Star Wars Crafts You're Looking For...
Read Next Post →
Comments are closed.